In the late 1990s, after an evening of tireless development, Kasper Skårhøj—the creator of TYPO3—inadvertently entered a typo into the command line, instantly deleting over a week’s worth of work.
After the initial shock at his mistake subsided, Kasper went back to work and eventually realized that the new code was significantly better than what he had lost.
A typo, it seemed, had led him to build an even better product. Struck by this reminder that we can benefit from our mistakes, TYPO3 was born.

TYPO3 is a mature, stable, and secure platform that has been actively developed and improved for over ten years. Unlike many newer, less sophisticated CMS solutions, TYPO3 is a full-grown, enterprise CMS that has been widely adopted by companies of all sizes across the world, and is an established standard throughout many universities, governments and organizations.

From an Individual to a Vibrant Community

In 1997, Kasper Skårhøj began developing TYPO3 from scratch. At the time, the term Content Management was still widely unheard of. Today there are many open source and proprietary CMS solutions on the market, but none come close to TYPO3 in terms of sheer functionality and maturity. After more than ten years of active, incremental development, TYPO3 is effectively feature-complete, making it an extremely compelling solution for web content management. 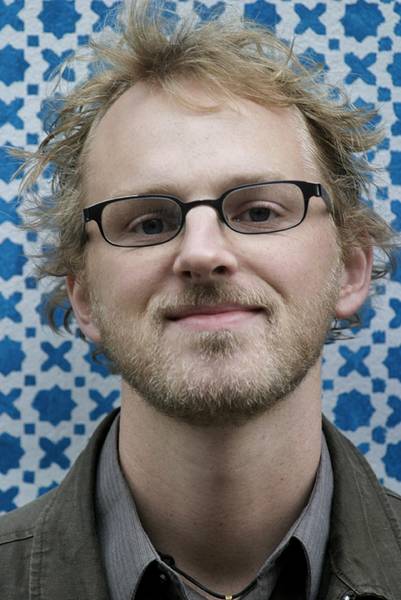 TYPO3 was founded on the belief that true open source, community-oriented development can make tools that surpass proprietary solutions. It is free and open to everyone, yet powerful enough for mission-critical commercial use. TYPO3 is an ever-expanding open source project that draws its strength from the imagination and ingenuity of those who use it. You do not have to pay a licensing fee for TYPO3 and you never will—leading to significantly reduced total cost of ownership (TCO) in both the short and long-term.